On April 11th, the USO honored 80 soldiers at the Seoul Grand Hyatt. 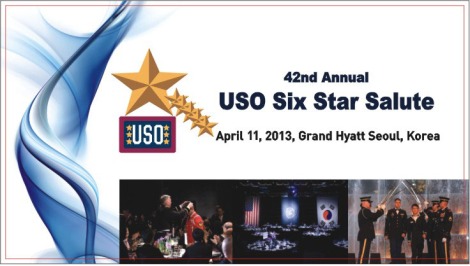 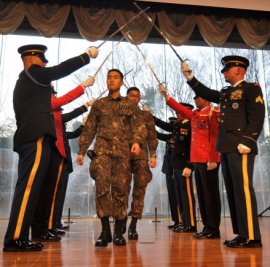 Lodge Han Yang was there to support the USO and show gratitude for the active service members in Korea. Each table was seated with at least one honoree. We paid for two tables. 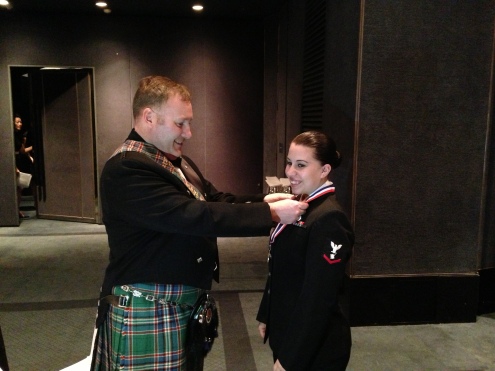 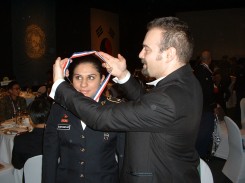 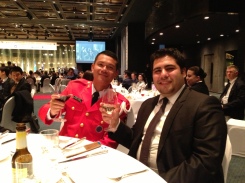 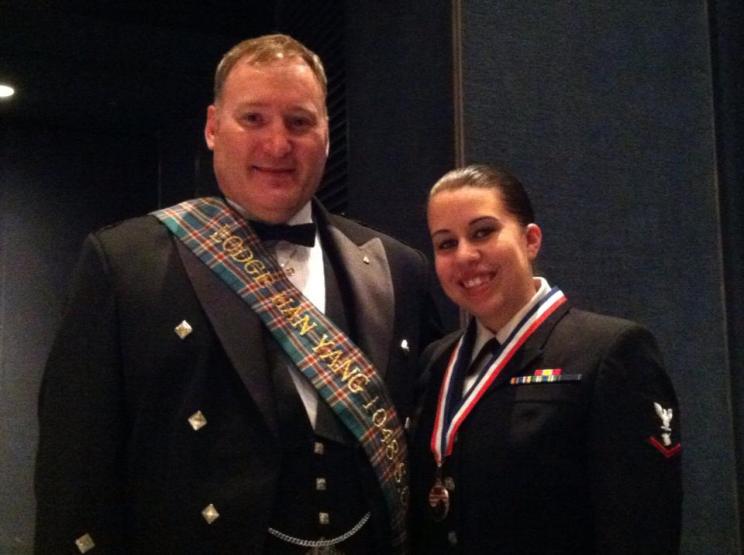 We had an advert placed in the programme, where I was featured as Lodge Han Yang’s poster child. 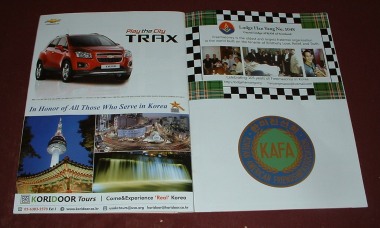 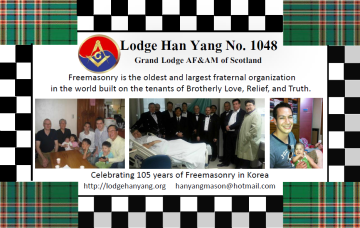 It was a fine event, and we were proud to represent Freemasonry in Korea and show support for the USO and especially for the soldiers serving here. 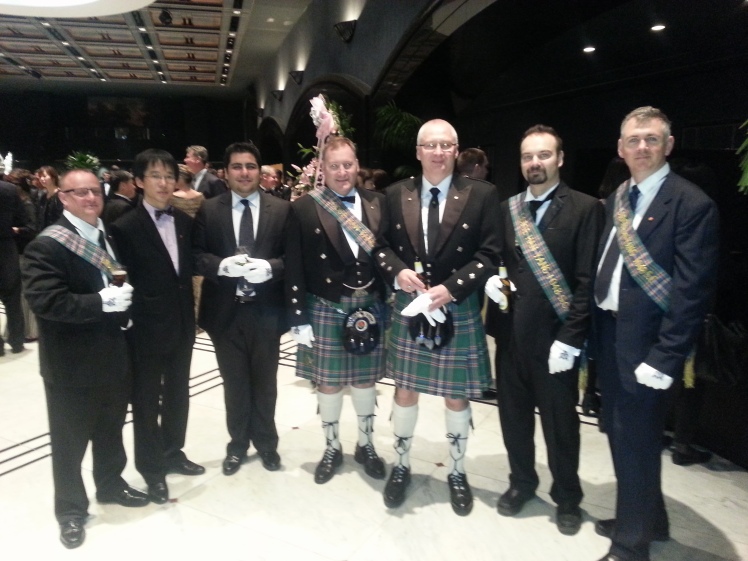