On May 8th, Lodge Harry S. Truman celebrated the birthday of the 33rd President of the United States of America, whom the lodge is named after. 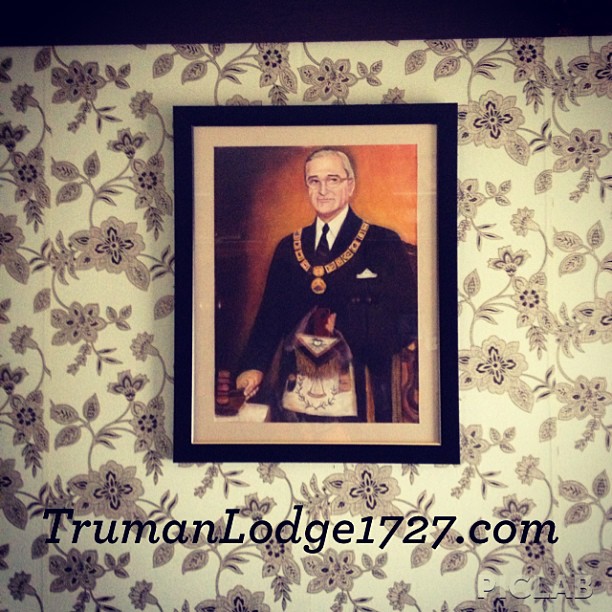 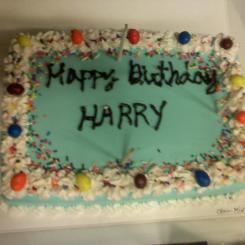 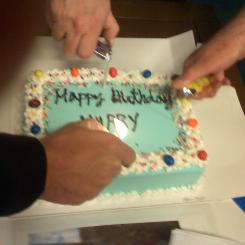 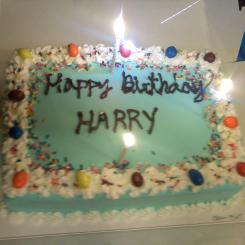 In 1959, he was given a 50-year award by the Masons, recognizing his longstanding involvement: he was initiated on February 9, 1909 into the Belton Freemasonry Lodge in Missouri. In 1911, he helped establish the Grandview Lodge, and he served as its first Worshipful Master. In September 1940, during his Senate re-election campaign, Truman was elected Grand Master of the Missouri Grand Lodge of Freemasonry; Truman said later that the Masonic election assured his victory in the general election. In 1945, he was made a 33° Sovereign Grand Inspector General and an Honorary Member of the supreme council at the Supreme Council A.A.S.R. Southern Jurisdiction Headquarters in Washington D.C.